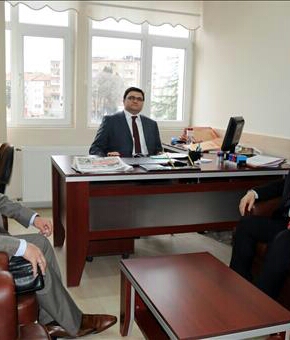 Dismissed prosecutor Oktay Bahadır was sentenced 6 years 9 months in jail by Samsun 2nd Assize Court for being member of armed terror organisation due to ByLock.

He joined hearing via video conferencing from Tokat prison where he has been kept in.

He was accused of using ByLock secure mobile application which was available on Google and Apple Stores.

He denied accusation and emphasized lots of mistakes/contradiction about ByLock evidence, asked his acquittal and his release by reiterating he has been under arrest for 18 months.

After convicting, court released him by considering his long detention period.