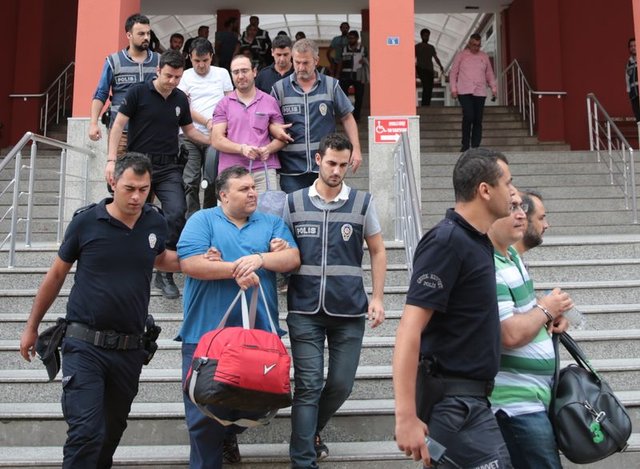 Judge Yaşar Kazancı is sentenced to 6 years and 3  months in prison for being member of  armed terrorist organisation due to alleged Bylock application usage.

Arrested judge Kazancı joined to hearing from Tokat Prison via video conferencing system (SEGBİS) and denied all accusations. Court announced the penal verdict and released him on the condition that travel ban. He could be put in prison again after appeal process to pay the remain penalty.