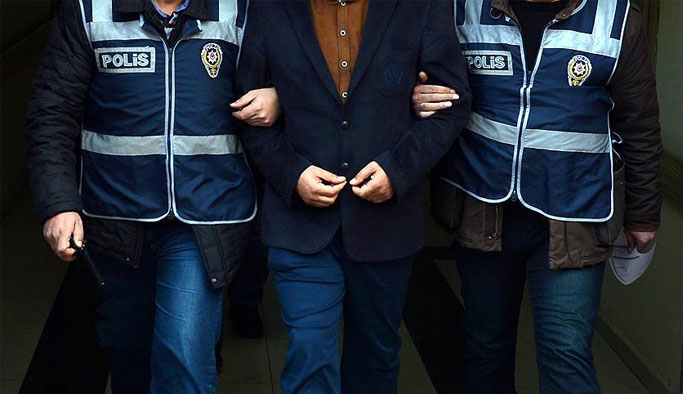 He was accused of using Bylock messaging mobile application which was available on Google and Apple stores.

Court released him by considering his pre-detention period. He would be put in prison again to serve remain penalty if appeal courts uphold the conviction.