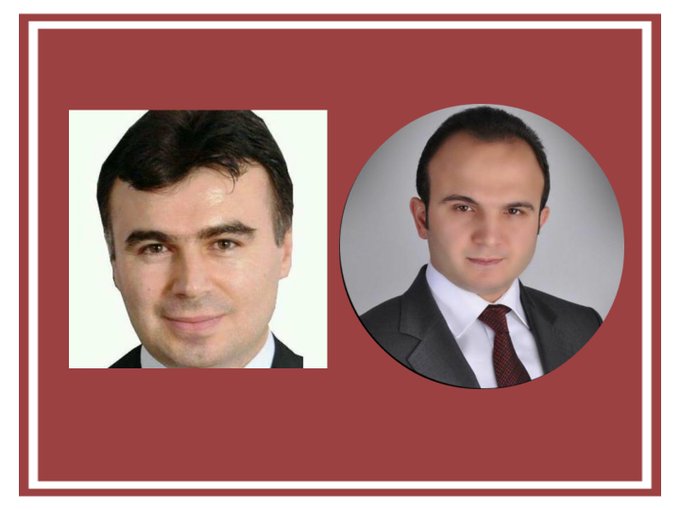 4 judges and prosecutors were sentenced to long term in jail by Samsun 2nd Assize Court for allegedly being members of armed terrorist organisation due to ByLock mobile application usage in the past.

Arrested judges and prosecutors’ trials were seperately held in and 3 of whom joined to hearings via video conferencing from prisons where they are kept in since July 2016.