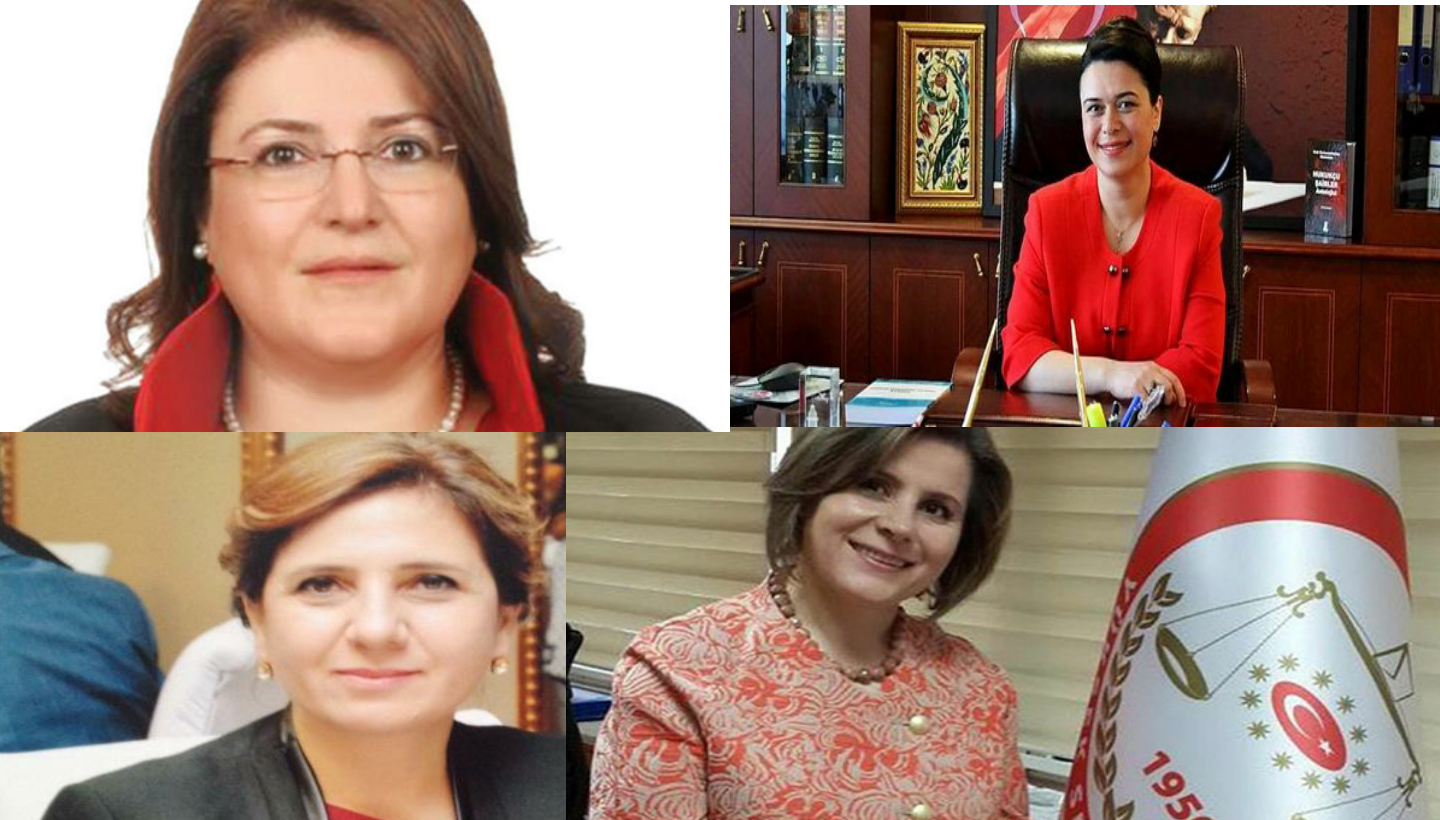 Judges and public prosecutors are both the victims and supporters of the regime in Turkey that is becoming more authoritarian day by day.

There is an easy explanation for this great contradiction: The government that used the failed coup attempt as a means to create a judicial system that is in total control of the AKP- regime, even before identifying the perpetrators of the coup attempt, arrested thousands of judges and prosecutors who were blacklisted as opponents, using the other judges and prosecutors who are aligned with the government.

There are many female judges and prosecutors among members of the justice system who are ignored by the society that they once dispensed justice.

Spending most of their life in courtrooms dispensing justice and refusing to be in the spotlight with their humble life styles, jailed female judges whose names and stories unknown to the public are the clear examples of the brutality of the regime. Nesibe Özer, Ayşe Neşe Gül, Yeşim Sayıldı, Neslihan Ekinci and many more. 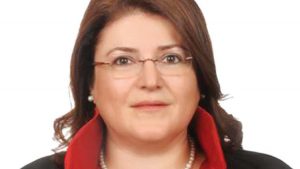 In the 2014 elections of the BJP, she ran independently against the candidates of the Unity in Justice Platform (UJP), which was formed by the regime to guarantee the election of the candidates who are aligned with the regime. She secured vote of 4545 judges and prosecutors but was unable to be elected.

Özer, whose name is on top of the purge lists, was immediately arrested right after the 15 July coup attempt. Placed in a solitary confinement cell, Özer protested the inhuman conditions of her cell by going on hunger strike(1). It has been two years and three months since she was arrested but her trial has not begun yet. 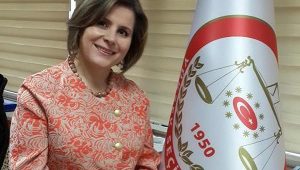 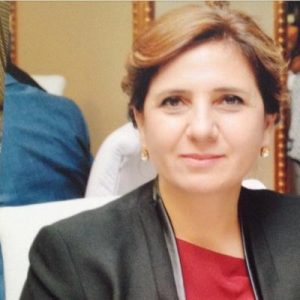 Neslihan Ekinci is another female judge who is in the target list of the regime. Judge Ekinci, former Assistant Secretary General of the BJP and her husband, Hüseyin Ekinci- former Senior Rapporteur of the Constitutional Court (Phd)- were arrested immedieatly after the coup attempt.

Ekinci couple has been kept in separate solidary confinement cells. Being unable to bear the “specifically” aggrevetad conditions of the cell by the regime Neslihan Ekinci was taken to Bakırköy Psychiatric Hospital and treated for a while. Rana, daughter of Ekinci, is hoplessly trying to tell the unjust treatment of her parents to the public. Stressing that her mother was not given a single book, Rana Ekinci tweeted and screamed ” My mother came to the point of loosing her mind”(3). One of the persons who heard this clamour was Jan Walters who is a member of Amnesty International and a lawyer. She read his letter addressing the Neslihan Ekinci and expressed their support against all injustices she was subjected to and said “Stay Strong” in front of cameras. (4) After many years in prison she was released on the condition of judicial control. She was sentenced to 7,5 years in prison and is waiting for Appeal Court judgement. When Appeal Court upholds the first instance court decision she will be put into prison again.

Yeşim Sayıldı is an another woman who is forgotten in the cells of the Turkish Jails. When she was appointed as the Head of Commission of Istanbul Anadolu Justice Palace (One of the largest court complex in Europe) Sabah, a newspaper now acts as the speaker of regime, reported the news with following headline “Women’s Voice in the Aisles of the Court”. The news read ” Appointment of Yeşim Sayıldı, staunch defender of women’s rights, put a smile of the faces of female judges and prosecutors”(5).

She became a target by the regime as she announced her candidature for the membership of BJP in 2014. She was not able to secure the necessary vote but 5009 judges and prosecutors voted for her. Just like other BJP canidates, her husband Prosecutor Selçuk Sayıldı and she were  arrested because of the 15 July coup attempt. She has been waiting for the day that the justice will be served for last 2 years and 3 months in a cell in which she was placed illegally.

Abovementioned names were given just as a few examples. The list of arrested female judges is quite long. Lives of these female judges who were the face of western and universal values of the Turkish Judiciary have been turned upside down as the Erdogan regime got further away from the universal values such as human rights, fair procedural trial rights, rule of law, and democracy.

All judges and prosecutors who were tought to be continue fighting for the independent judiciaal system and cannot be subdued, have been purged by the regime so that rest would be in their disposal. Regime achieved its aim. Today, talking about independent and impartial judiciary in Turkey is no longer possible.

Moving towards the unknown in the jail cells of Turkey, female judges, once representative of justice, have been waiting for the justice.