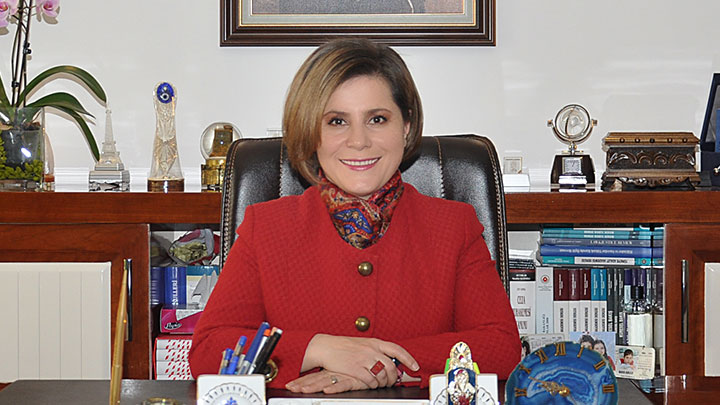 After the corruption/bribery investigations launched at the end of year 2013 into Erdogan’s cabinet members, Turkish judiciary has experienced large dismissals. While judge Ayşe Neşe Gül had been on duty in Turkish Justice Academy till 2014, she was removed from this task during this purging operation (1).

Being well- known and appreciated especially among young colleagues in Judiciary, judge Gül announced her candidacy for HSYK elections held in 2014 (2). Running as an independent candidate in elections against YBP candidates supported by Erdogan government, she had got one third of the colleague’s votes (4816 votes in total) (3).

With the first decree of the new Council established after the elections, Ayşe Neşe Gül was appointed with her husband to the province of Edirne in the northwest of the country against her will (4). Then only 3 hours after the July 15 coup attempt, detention warrant was issued into both herself and her husband just like thousand colleagues with the accusation of involving in coup attempt. Being dismissed from the profession even not taking their defence, couple Gül has been held under arrest for nearly 2 years. Judge Ayşe Neşe Gül, just like many judges and prosecutors running as an opponent candidate against the candidates of the group supported by Erdoğan, has been held under solitary confinement in prison contrary to the Constitution and procedural laws. Moreover, couple Gül has been held under arrest in different prisons for a long time . This situation reveals the intention of execution in-advance for both themselves and their family (5).