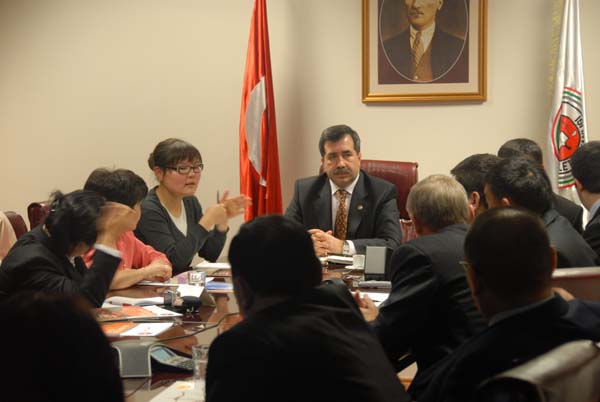 Justice of Court of Cassation, former member of Supreme Board of Election, founder and project manager of internationally awarded e-Justice System of Turkey named UYAP, Ali Kaya has been under solitary confinement since July 2016.

This is the document indicating his getting “The Crystal Scales of Justice” prize, as representative of UYAP, given by EU Commission and Council of Europe in 2008: 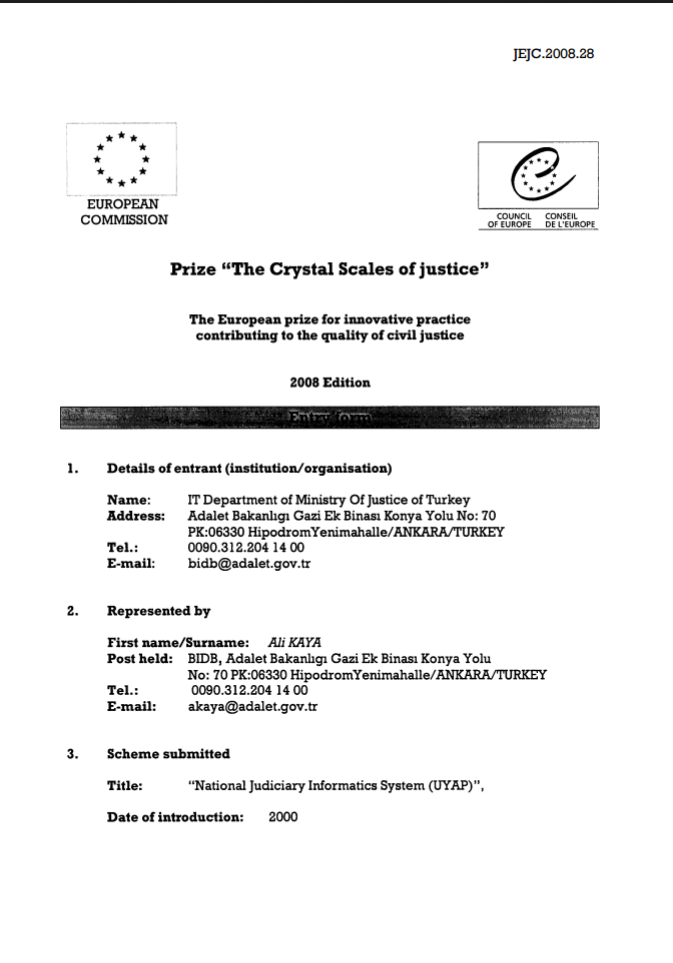 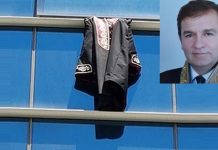