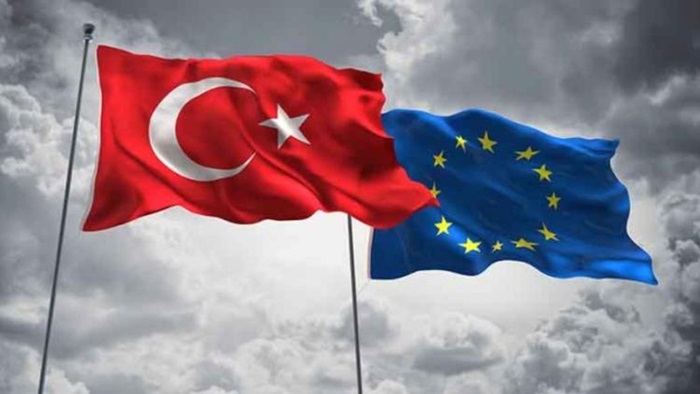 Since the introduction of the state of emergency, over 150 000 people were taken into custody, 78 000 were arrested and over 110 000 civil servants were dismissed whilst, according to the authorities, some 40 000 were reinstated of which some 3 600 by decree.

A State of Emergency Appeal Commission became operational and received altogether some 107 000 appeal requests. This Commission only started to take decisions in December 2017 and it has so far provided redress to only few applicants..

Beyond the Appeal Commission, the capacity of Turkey to ensure an effective domestic legal remedy in the sense of the European Court of Human Rights (ECtHR) has been further undermined by a number of unfortunate precedents. In one instance a lower court refused to observe a ruling of the Constitutional Court regarding an emblematic case; a follow up ruling by the Constitutional Court for one of the defendants was eventually abided with by a lower court.

Several court rulings favorable to prominent defendants, including Human Rights Defenders, were swiftly reversed by another or even by the same court, in some instances following comments from the executive.

Key recommendations of the
Council of Europe and its bodies are yet to be addressed by Turkey. Allegations of wrongdoing need to be established by transparent procedures and on an individual basis. Individual criminal liability can only be established with full respect for the separation of powers, the full independence of the judiciary and the right of every individual to a fair trial.

Turkey should lift the state of emergency without delay.
…

Turkey’s judicial system is at an early stage of preparation. There has been further serious backsliding in the past year, in particular with regard to the independence of the judiciary.

The Constitutional amendments governing the Council of Judges and Prosecutors (CJP) entered into force and further undermined its independence from the executive.

The CJP continued to engage in large-scale suspensions and transfers of judges and prosecutors.

No efforts were made to address concerns regarding the lack of objective, merit‑based, uniform and pre-established criteria in the recruitment and promotion of judges and prosecutors.