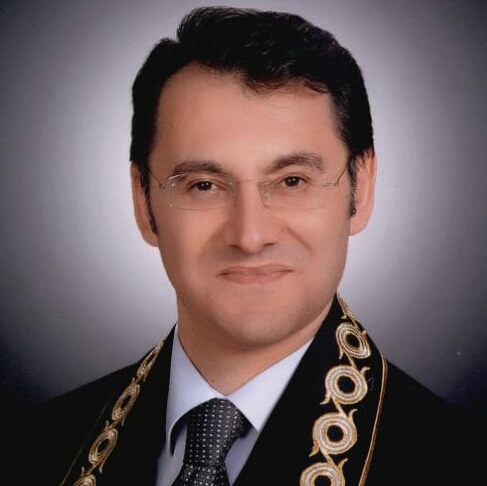 Turkish Constitutional Court rejects by a unanimous vote its former deputy chair Alparslan Altan’s application who has been under arrest since 2016 July.

Altan, who had to be trialed by the supreme criminal tribunal in accordance with the law and who could not be investigated by any of the prosecutor’s offices, was dismissed without even considering  taking his defence with the decision of president and members of Top Court in defiance of ECHR (european court of human rights) and the ECHR (european convention of human rights.)

As a reason for sack, the criterion shown as members opinion that formed “social circle knowledge” which had no place in the law.

Since the Hitler period, this rationale was firstly considered as a reason for a high/top judge to be sacked in the Turkish judiciary, which is an adapted notion of daily language term ‘gossip’ into the legal literature as ‘social knowledge’. On the other hand, the decision shows that there is no solid evidence about the lack of concrete evidence.

On the other hand, Altan’s objection to the detention and the demand for release are almost reversed despite the need of her disabled son by adding hundreds of names with copy and paste system.