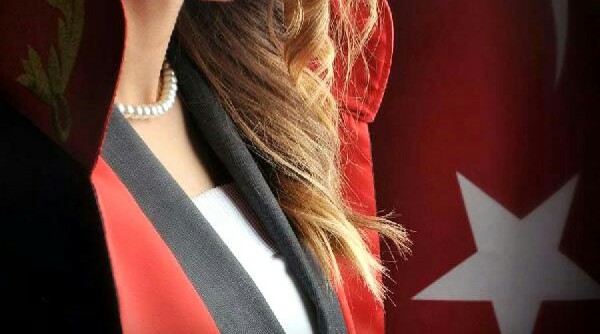 Dismissed woman judge B.Ç. who has been hiding because an arrest warrant was issued for her over the pretext of failed coup attempt was rounded up in Eskişehir on 19 February 2019.
Her husband, dismissed judge A.Ç. was also dismissed. Although judge couple were arrested after July 2016 coup attempt and released at the pending trial, court issued arrest warrant for woman judge B.Ç. again.