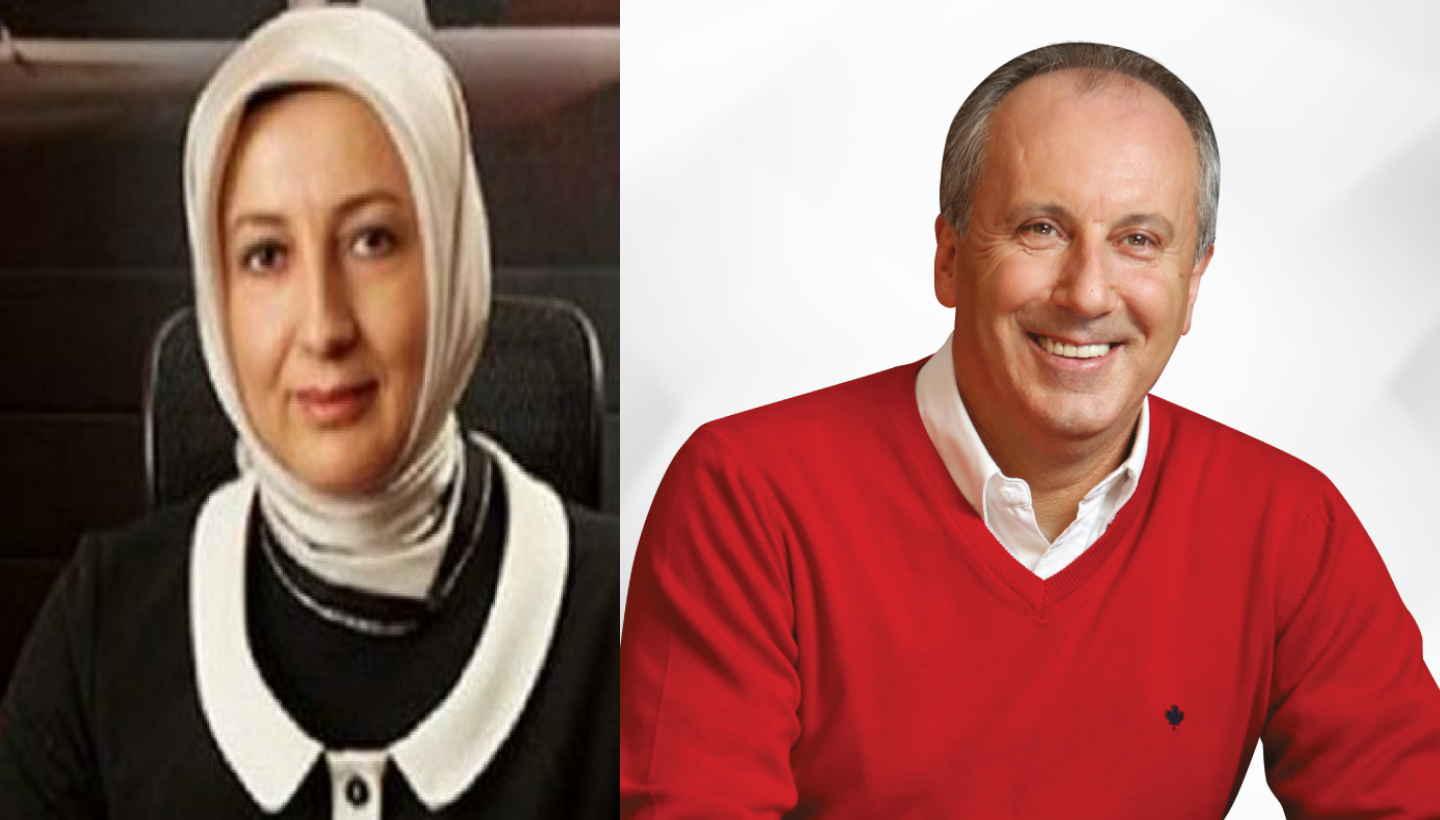 A former member of the Supreme Council of Judges and Public Prosecutors, Council of State member Aysel Demirel was appointed by Turkish President Recep Tayyip Erdoğan. Demirel violated the political neutrality rule by slamming İnce for his statements regarding the lifting of the headscarf ban from years ago.

Erdoğan’s leading Justice and Development Party (AKP), lifted the ban on the wearing of the Islamic headscarf on university campuses in 2010 while allowing female students to wear the headscarf in state institutions from 2013 and in high school in 2014.

‘’The decision [to lift the headscarf ban] you have made is an act of defiance against the republic,’’ said one statement which Demirel claimed belonged to İnce. The headscarf does away with the freedom for women, said another.

Demirel hit back at İnce on Twitter, saying “Yes the headscarf is no longer an issue today, despite your efforts
and the intentions you try to hide. We have not forgotten what people of Muharrem İnce’s mindset have enabled and we never will.”

The State Council member deleted her Tweet on Sunday afternoon following the buzz it created in Turkish media.