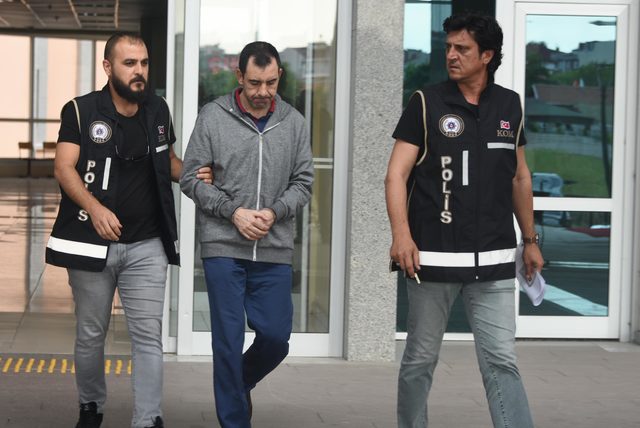 Eleven people include former judge İsmail Kurt as well as doctors, engineers and teachers who were earlier dismissed from their jobs as part of the Turkish government’s post-coup crackdown were detained in Edirne while they were reportedly on their way to Greece.

More than 150,000 people have been detained and some 80,000 including academics, judges, doctors, teachers, lawyers, students, policemen and many from different backgrounds have been put in pre-trial detention since July 2016.

Many tried to escape Turkey via illegal ways as the government cancelled their passports like thousands of others.