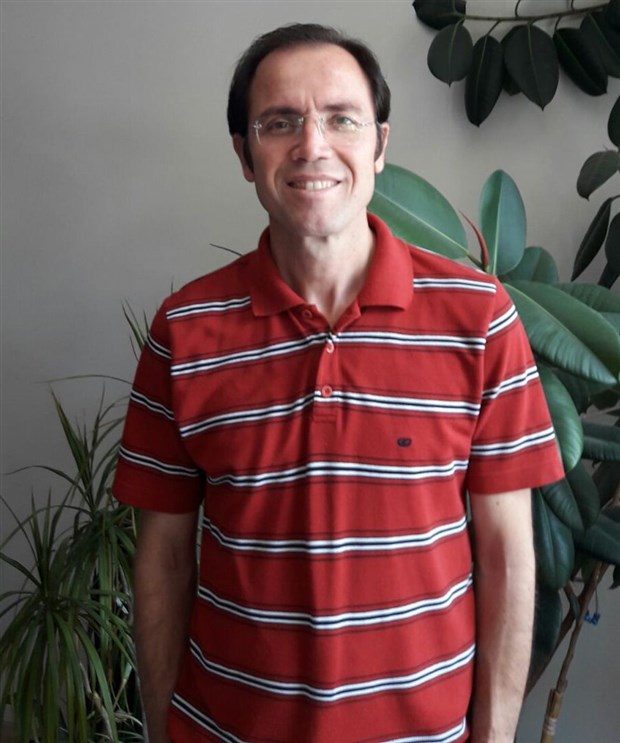 Judge Tuncay Elarslan, member of dissolved YARSAV and active YARGICLARSEN, was dismissed and detained after July 2016, released on condition that judicial measure.

He was indicted on 21 Feb 2018 for being member of terror organisation, joining famous anti-Erdogan “Gezi Park” demonstration in 2013, supporting YARSAV members in Judicial Council election. (1)

He previously stated briefly that, “I was targeted because of being opponent and leftist. Besides, I was indicted on defaming Erdogan just for my critisizm. Ruling party used July 15 as an oportunity to purge me over the pretext of terrorism. I will continue to fight against unfair implementations of ruling party”(2)

4560 judges and prosecutors have been dismissed and most of them were detained including some members of YARSAV and YARGICLARSEN since July 2016.