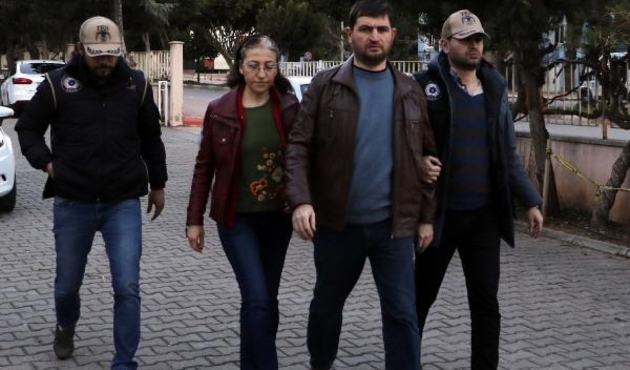 Dismissed Judge Ayse D. and her husband chief prosecutor Hakan D. who have been at large since July 15, 2016, were detained in Antalya following police raid on 19 Jan 2018.

They have been wanted by police with arrest warrant since coup attempt for allegedly being member of terrorist organisation.

They are accused of using secure mobile ByLock application in 2014 which was publicly available on Google and Apple Stores.

They have not been using mobile phone and have been changing their location frequently not to be arrested so far.

After they were referred to be arrested, Antalya 1th criminal judge of peace ruled to arrest order for prosecutor Hakan D. while releasing judge Ayşe D. with judicial control on 26 Jan 2018.