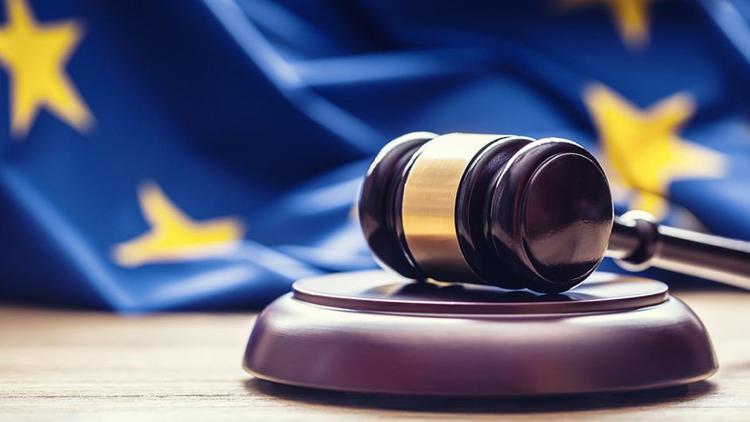 June 3, 2019The European Court of Human Rights (ECtHR) has addressed a series of questions to the Turkish government due to applications lodged by former judges and prosecutors dismissed and arrested after a coup attempt in July 2016, the Euronews Turkish service reported on 3th June.The court’s statement said the applicants are currently standing trial in Turkey for alleged membership in terrorist groups and that the applications were made in reference to several clauses in the European Convention on Human Rights (ECHR), including Article 5 on freedom and security as they are being held behind bars in pre-trial detention.In the questionnaire the court asked whether the arrests were made based on concrete evidence and strong suspicions and whether the trial process respected relevant domestic provisions, legal guaranty of judges with regard to pre-trial detention.The ECtHR requested that Turkey clarify if there are strong justifications in support of curtailing the applicants’ freedom.After the failed coup, more than 4000 judges and prosecutors were dismissed, about 3000 of them were arrested.Link for ECtHR statement:http://hudoc.echr.coe.int/eng-press?i=003-6421422-8438835Sources: 1-https://www.turkishminute.com/2019/06/03/ecthr-questions-turkey-about-judges-and-prosecutors-arrested-after-failed-coup/2-https://tr.euronews.com/2019/06/03/aihm-turkiye-de-darbe-girisimi-sonrasi-tutuklanan-savci-ve-hakimlerle-ilgili-bilgi-istedi