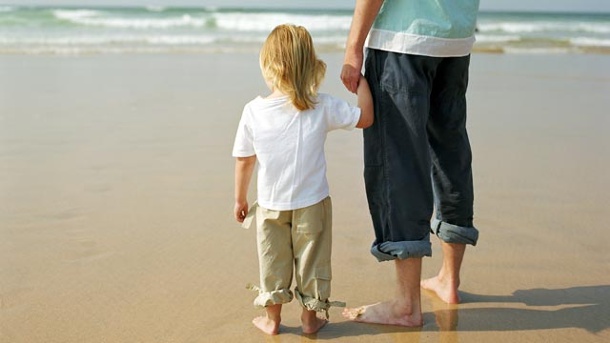 Mehmet Köroğlu, taken into custody on the ground that his name was among judges and prosecutors dismissed by the High Council after the coup attempt on July 15. Judge Köroğlu was arrested on July 19, 2016 without any evidence other than the list of the Council.

Subjected to severe prison conditions, he was released after a 20-month-period following his arrest on condition not leaving the border of the province he lived in. Köroğlu, dismissed from his profession, he started in 2013, and being not allowed to perform as a lawyer or to work in any public institution, he was almost sentenced to civilian death.

Köroğlu, who continued his struggle for life under such heavy psychological pressure at a young age, was taken to the hospital a while ago due to convulsion. After the tests, infection was detected in his brain. Because of this infection, he lost both his vision and his memory, and he couldn’t even recognize his wife.

Judge Köroğlu was released from the hospital recently and his treatment is still ongoing. He has a 4-year-old son and his wife is pregnant.